In recent years Orca have come to be celebrated for their playful nature and high intelligence, almost leaving behind the nickname ‘killer whale’.

But when David Attenborough and the BBC recorded the whales hunting in 2017, it soon became clear what led to the nickname, with the team labelling the whales as ‘some of the most efficient hunters alive’. Plus, they are at the top of their food chain, consuming a large variety of sea-life; sea birds, turtles, sharks and even dolphins.

Despite their nickname, Orcas are still loved across the world, with Orca watching being incredibly popular. The BBC’s Winterwatch recently did a feature on Orca watching at John O' Groats, so below we’ve listed everything you’ll need to know if you’re planning a trip to see them. 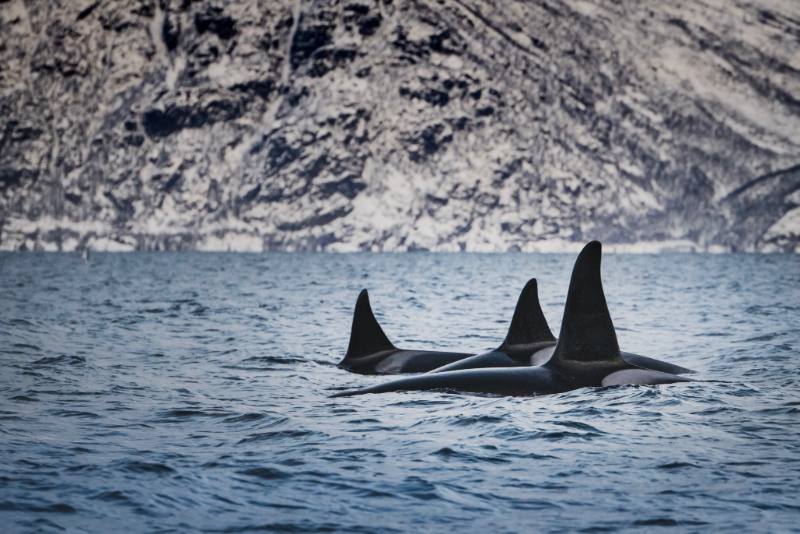 The BBC’s Winterwatch feature was filmed over a 7-day period in the middle of May, during the annual Orca Watch. Anytime between May and September is said to be the time that you’re most likely to see them, however it isn’t guaranteed and it’s worth spending at least a few days there to increase your chances of seeing them.

The Orkney Islands are one of the best places to spot Orca and getting there from John O’Groats is incredibly easy, with ferries leaving from the pier right next to the inn everyday through May and September.

It takes roughly 40 minutes to get there and you will spot lots of wildlife on your way too (if you’re lucky even some Orcas!).

More information, as well as tickets can be found here.

Before you embark on your journey, here are 4 facts you may not know about Orcas:

Other Wildlife You Can See in and around John O’Groats 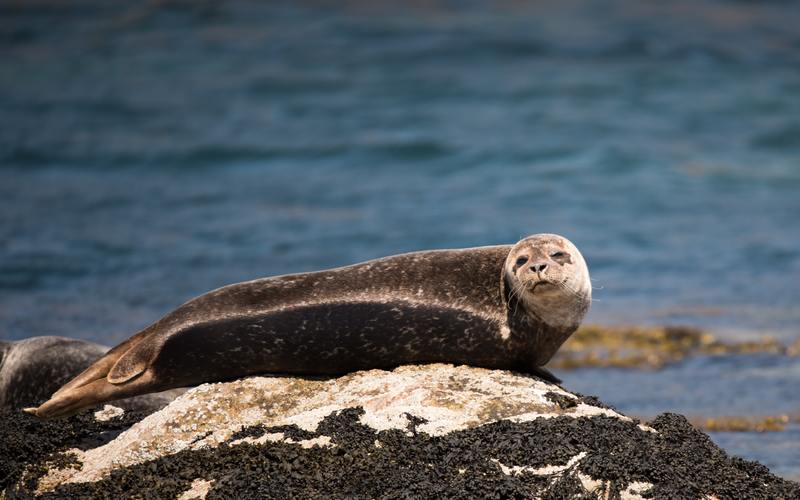 It's never guaranteed that you'll be lucky enough to see any, or all of the above, however there are specific times of the year when it's more likely. The John O'Groats wildlife cruises, featured on our Top 2020 John O'Groats Ferry Tours, provide guidance on when you're most likely to see what.

If you’re now planning your trip to spot the Orcas, we are offering a 10% discount on any stays longer than 3 days during Orca Watch 2020. If you’re not planning a trip to John O’Groats but still fancy a coastal retreat, our North Wales holiday cottages could be the perfect option instead.