From Day Trips to Wildlife Cruises

John O’Groats isn’t only an area of outstanding natural beauty, but also a place with plenty to do and see. From miles upon miles of breath-taking coastal walks to distillery and historic castles tours, there is plenty to keep you busy.

But one of our favourite day trips involves taking one of the John O’Groats Ferries to the Orkney Islands and if you love being on the sea, there are plenty of other ferry tours you can take too. 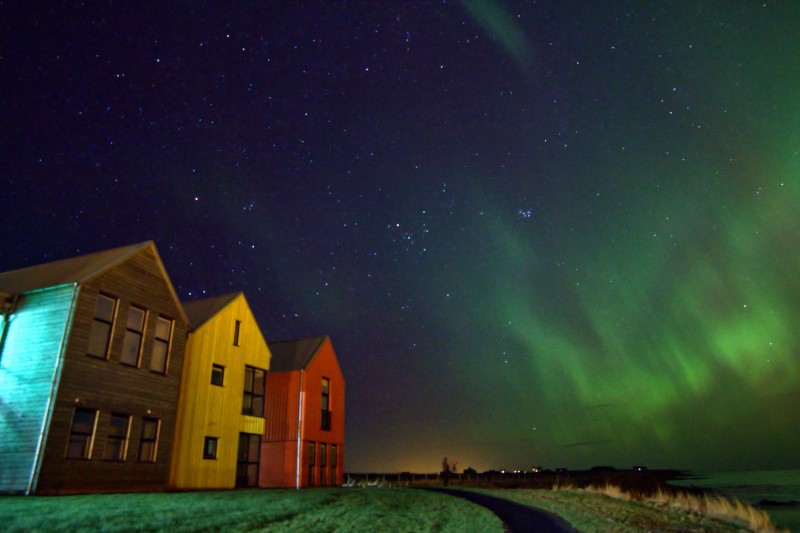 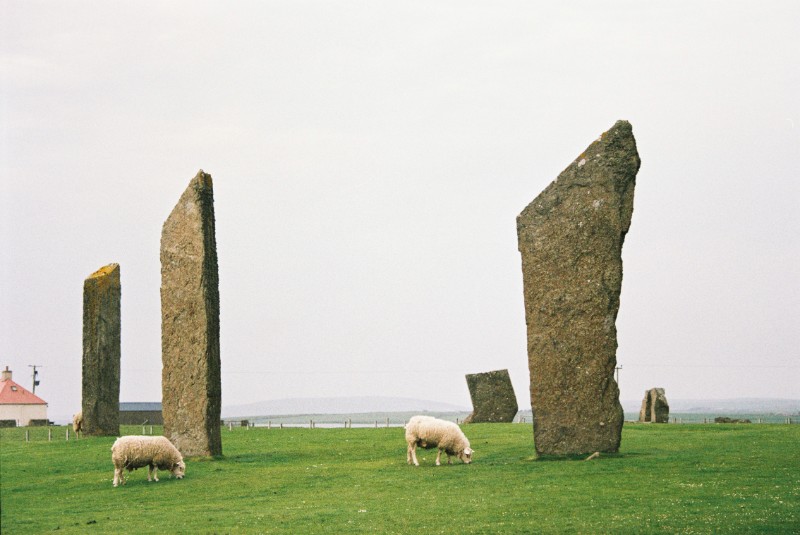 Spend the day exploring the Orkneys most impressive sites; including historical wonders and impressive structures. Some of our favourite spots include:

Between May and September ferries leave from John O’Groats every day at 8.45am. 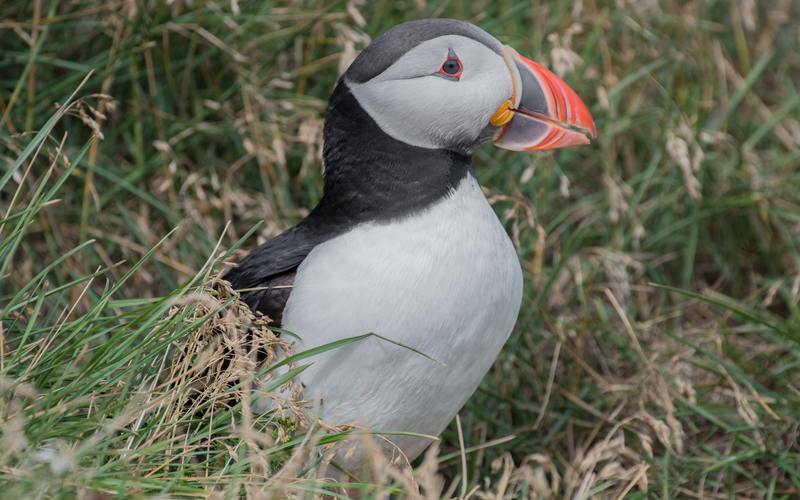 The 90-minute wildlife tour is packed full of adventure and includes some incredible sights along the way. You’ll pass the Pentland Firth past Duncansby Head lighthouse, followed by the famous Stacks of Duncansby and then on to the uninhabited Island of Stroma.

You’ll also pass 200 ft cliffs filled with sea birds, such as puffins, egrets, fulmars and a variety of gulls. If you’re lucky, you may even catch a glimpse of seals, dolphins and orcas! We’ve covered everything you need to know about Orca watching in John O’Groats here.

Whilst this tour still lasts all day, it’s a more condensed version of the general Orkney Tour, just fitting in the most sought after spots in the Orkneys.

For more information, including FAQs, you can view the official John O’Groats ferry timetable here.