Published by Alex on 9th September 2020.

Discover the wonders of Bardsey Island...

The island is home to only 4 residents and has no electric grid, cars or indoor toilets.

Bardsey Island day trips run every day throughout March - October, leaving from Porth Meudwy, which is around a 40 minute drive from our Llyn Peninsula cottages.

Day trips are dependent on weather conditions and unfortunately you can’t bring your fluffy friends along. 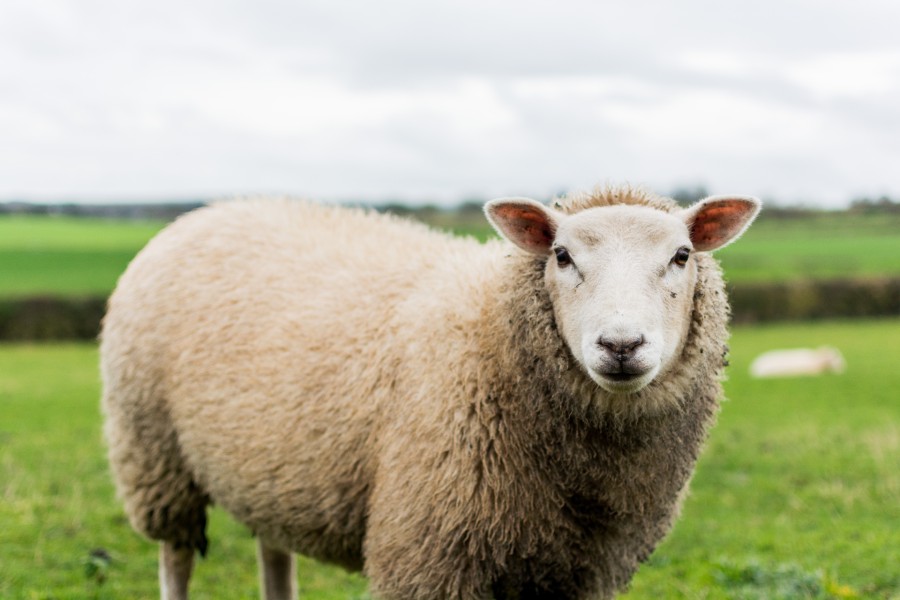 What to see on Bardsey Island

Once you’re on the island you can simply go off on your own hiking adventure, taking in the spectacular views and scenery. The island is small, so it’s easy to walk around the whole of the coast in a few hours but be sure not to miss the wonders the island has:

Located towards the south of the island, Bardsey Lighthouse was constructed in 1821 and is uniquely shaped, in that of a square as opposed to more traditional conical lighthouses that we are typically used to seeing.

The lighthouse is the largest in the British Isles and guides vessels passing through St George's Channel and the Irish Sea.

The island was declared a National Nature Research in 1986 due to its unspoilt nature and wealth of different species.  Simply hiking around the island allows for plenty of opportunities to spot the local wildlife, with both sheep and seals vastly out-numbering people. If you’re lucky, it’s even possible to spot bottle nose dolphins! 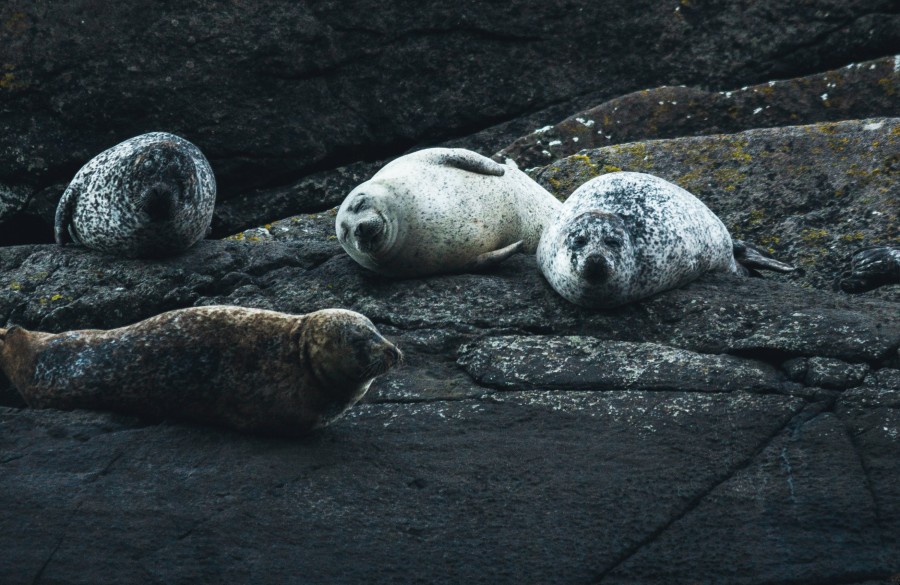 The island lies within a migration route for many species of birds, which prompted the creation of the Bardsey Bird Observatory in 1953.

Thousands of birds pass through the island each year, including goldcrests, chiffchaffs and wheatears. There are also plenty of nesting birds to spot including ravens, owls and different types of seagulls.

Legend has it that the true burial spot of King Arthur was Bardsey Island, so for that reason alone the chapel is worth a visit.

Located in the centre of the island, Bardsey Chapel dates back to around 1875. The chapels graveyard contains a monument with the inscription “20,000 saints were buried near this spot”, with locals saying if you dig anywhere on the island it won’t be long until you find a body. Maybe stick to sight seeing and leave the digging for a different island..

Like other legends from the island, there is a tale that Merlin was once imprisoned on the island, meaning to this day some people refer to the cave as 'Merlin's Cave'. Located close to the chapel, it's worth stopping by on your travels.