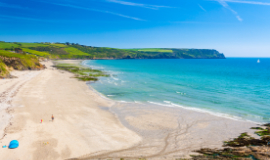 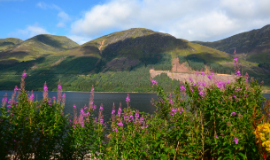 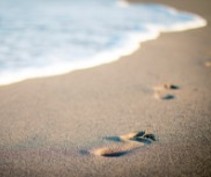 View all offers and discountsView More 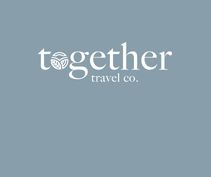 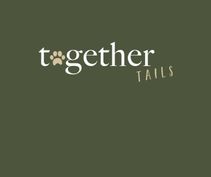 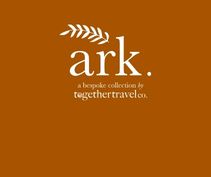 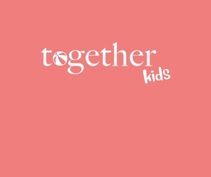 Brewed by the elements...

Found just a stone's throw from our luxury lodges and chic apartments in John O'Groats, guests can enjoy a wee taste of the Highlands with the incredible new visitor attraction at the John O'Groats Brewery.

Allan, Simon and John have been keen individual home brewers for many years. They started off with kits bought from shops then progressed to all grain brewing using cobbled together ranges of pots and pans in their kitchens and garages.

The three combined forces with local community members and set up a 4 barrel brewery in the Old Fire Station in John O'Groats in 2015. From there they started producing a range of cask ales, starting by selling bottles locally and then distributing across the north of Scotland. They expanded into the oldest building in John O’ Groats, “The Last House”, in 2019, installing a new brewery, bar and visitor centre.

Dating back to before 1700AD, the “Last House” is the oldest surviving building in John O’Groats and is known to have housed descendants of Jan de Groot, who the village of John O’Groats is named after.

Did you know that over 90% of any beer is made from water? Be assured that every drop of John O’Groats Brewery ale is crafted only in the village of John O’Groats using water from the local area. Their liquors are drawn from the beautiful, unspoilt local highland waters where fresh, pure flavours naturally abound to produce the perfect drink.

With a background in luxury travel, Emma enjoys taking care of all of her guests needs, her favourite Together location has to be our stunning lodges in John O'Groats!